This essayistic documentary by Syrian filmmaker Nidal Hassan and Danish artist Lilibeth Cuenca Rasmussen begins as an inquiry into violence against women in pre-revolution Syria.

We hear evocative testimonies by Syrian women´s rights activists and travel with Hassan and friends to investigate the death of Jihan, a Kurdish mother from Kobanî who, following abuse at the hands of her husband, committed suicide and took her three children with her.
On March 16, 2011, the day after Lilibeth arrives in Damascus to work on the film with Hassan, the Syrian uprising begins. We are confronted with swiftly changing realities as Syria witnesses waves of protest and brutal crackdowns. The narrative itself twists and turns in a similar manner, and the lines between Nidal Hassan’s life and the film become increasingly blurred.

Soon Hassan finds himself a chronicler in the midst of a revolt. His friends are thrown behind bars for their activism as Assad’s thugs terrorize the population.

In prison, Hassan scribbles the storyline on a scrap of paper given to him by the warden and subsequently flees to Lebanon and Germany. He is never merely an observer, but always a part of the film and a part of the uprising, deeply entrenched in his own reflections on a society in upheaval. 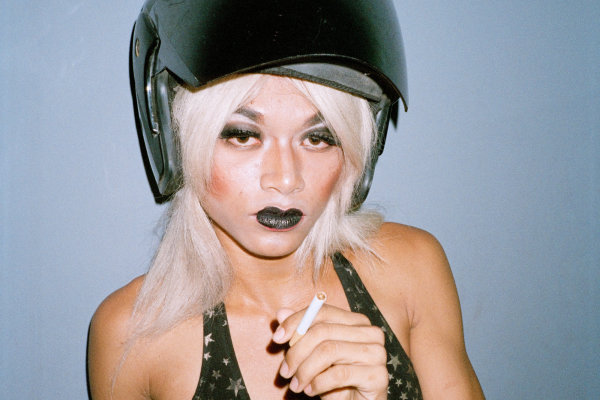 A glimpse into the life of ladyboys. A portrait of the third gender and a desperate search for acceptance in Cambodian society. 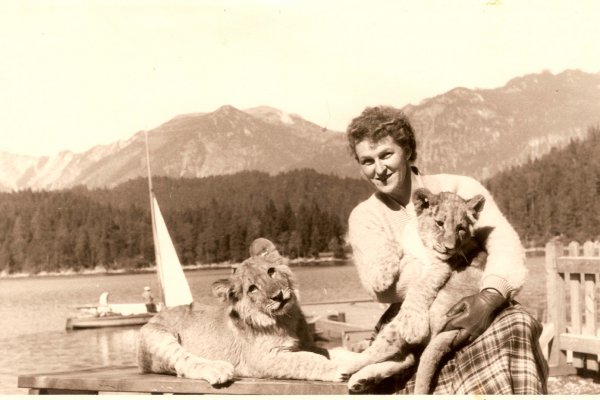 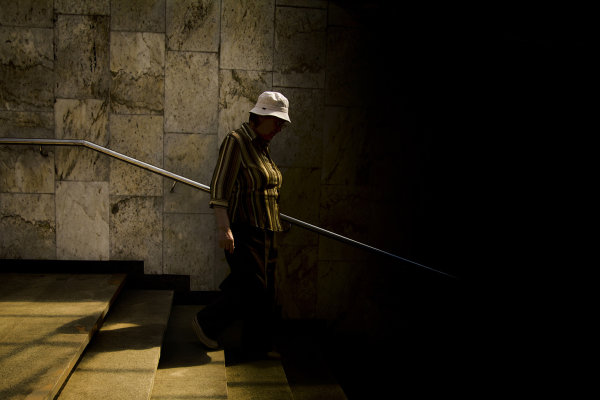 A broken health system and a broken will. One woman’s struggle with cancer, documented by Kristina Syrchikova.